A carbon tax is a fee imposed on the burning of carbon-based fuels (coal, oil, gas). More to the point: a carbon tax is the core policy for reducing and eventually eliminating the use of fossil fuels whose combustion is destabilizing and destroying our climate. A carbon tax is a way to make users of carbon fuels pay for the climate damage caused by releasing carbon dioxide into the atmosphere. If set high enough, it becomes a powerful monetary disincentive that motivates switches to clean energy across the economy, simply by making it more economically rewarding to move to non-carbon fuels and energy efficiency. Carbon chemistry is potent but also simple. The amount of CO2 released in burning any fossil fuel is strictly proportional to the fuel’s carbon content. This allows the carbon tax to be levied “upstream” on the fuel itself when it is extracted from the ground or imported into the U.S., which vastly simplifies its administration. 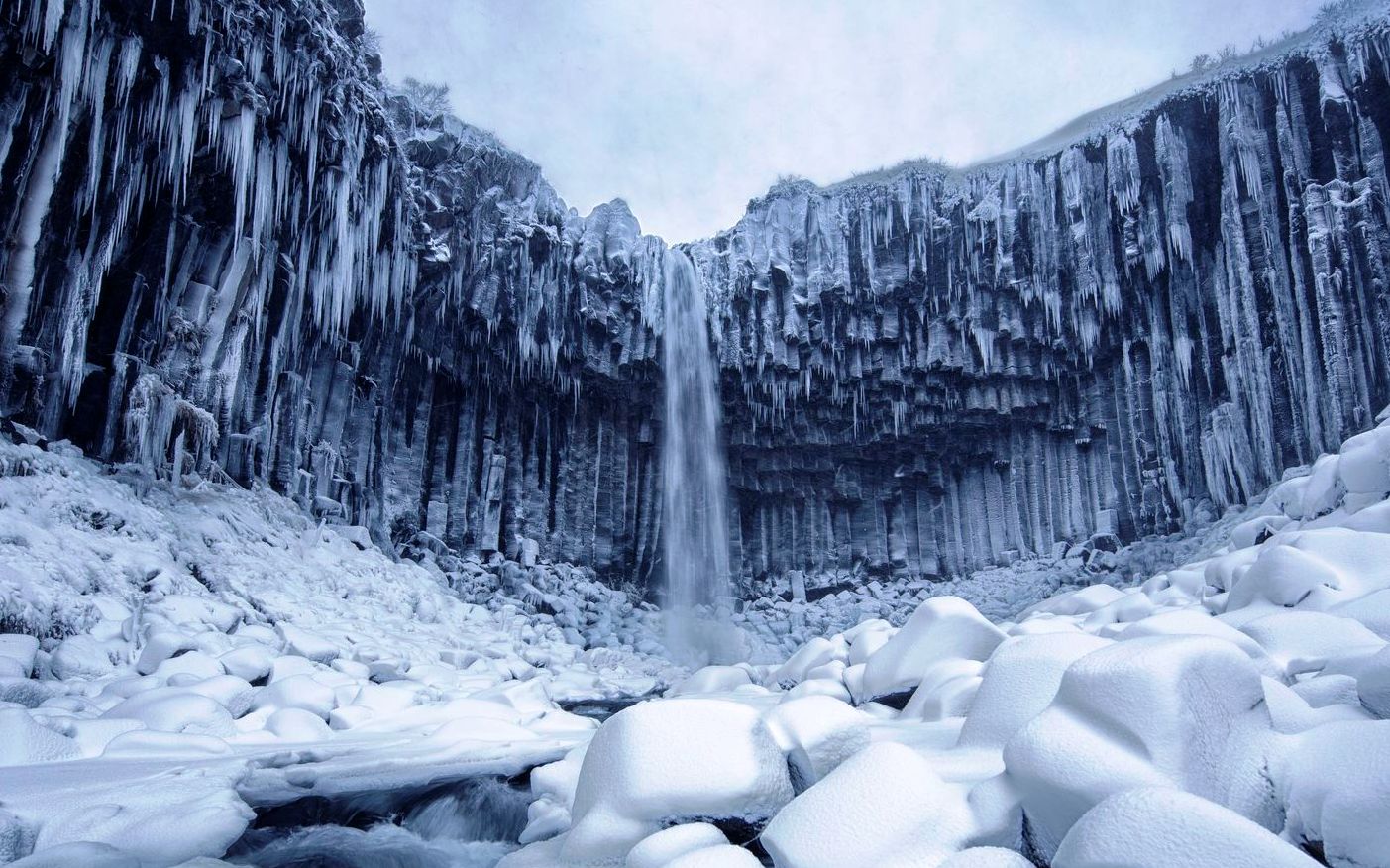