Chista instrument team has a good experiences in different projects
and will be so pleased to present two different types in bellow case studies.

Legal metrology in Europe has undergone some major changes, including the Measuring Instruments Directive (MID). This new directive applies to Custody Transfer metering for liquids and gases and is applicable in all 27 EU-countries (plus Norway and Switzerland).
As high flow rate applications for gases (i.e. non-domestic) are exempted in the MID, each country may decide to let these fall under national regulation. For liquid applications, the scope of MID refers to the complete installation (called ‘measuring systems for liquids other than water’) and for gas application to the meter only.
Nationally approved meters and measuring systems, installed before 30 October 2006, are not affected by MID. They may be used until the end of their life time and are still subject to subsequent verification as regulated nationally. Modifications on these meters and measuring systems do not fall within the scope of MID. Modifications will be re-evaluated by the national metrology authority, resulting in an extension of the existing national approval or a new MID certificate.

The transition period for MID compliance is 10 years. Meters or measuring systems already type-approved by the national metrology authority before 30 October 2006 may be installed or used up until 30 October 2016. If, after 30 October 2006, a modification takes place on an already national type-approved meter or measuring system, the modification may lead to an extension of the existing national approval or to a new MID approval.
Newly designed meters and measuring systems
Meter and liquid measuring systems newly designed after 30 October 2006 will have to be submitted for type evaluation under the new MID Directive 2004/22/EC. The evaluation required on these new meters and systems will result in an EC type examination certificate with reference to the MID directive. Compliance with this directive is assumed when using the OIML recommendations OIML R117-1 (measuring systems for liquids other than water) and OIML R137-1 (for gas meter applications).
There is a difference in responsibility between gas metering and liquid metering

The responsibility resides with the manufacturer of the gas meter and, separately if applicable, with the manufacturer of the gas flow computer. The MID requirements apply only to the gas meter and gas flow computer and not to the installation. Therefore Emerson’s Micro Motion® has already obtained a MID EC-Type Examination Certificate for its Coriolis meter as a gas meter.

The responsibility resides with the party who accepts responsibility for the complete measuring system. The responsibility for MID compliance has therefore to be mutually agreed between the involved parties. The involved parties include, but are not limited to, end users, engineering contractors/system integrators, manufacturers of liquid meters and manufacturers of other components. MID liquid measurement system for industrial applications are all unique and an EC examination certificate has to be obtained for each system. One of the important considerations when installing a MID measuring system is the method of subsequent verification, as nationally regulated. This method may have an impact on the design of the measuring system and therefore an early involvement of the national inspection authority is recommended. 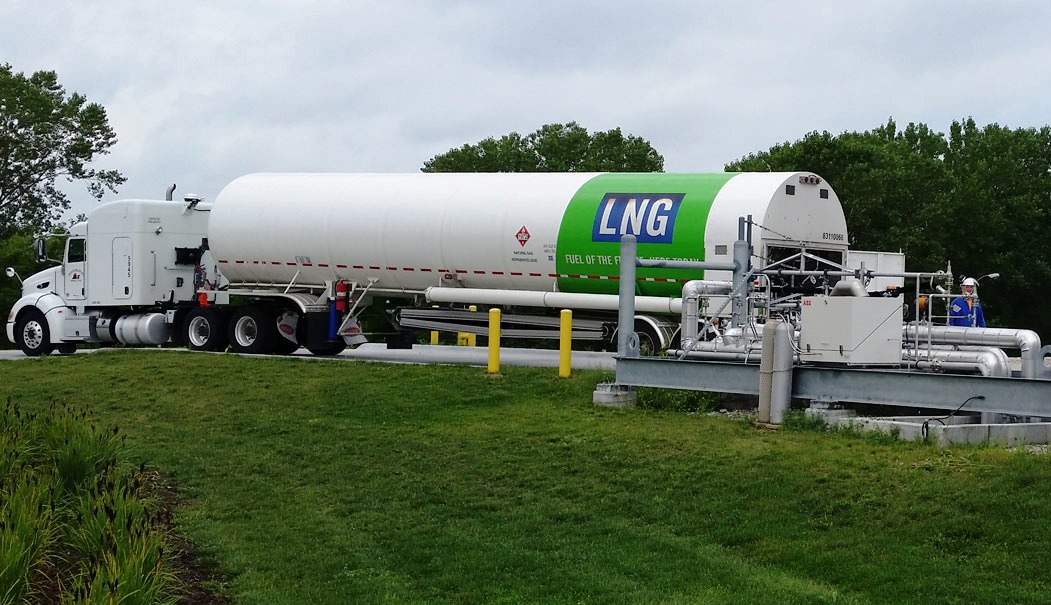